Invasive Tick Diseases Are on the Rise

Invasive Tick Diseases Are on the Rise

With another dreaded tick season in our midst, we must be aware of the invasive tick diseases that come with it.

Experts warn that every new tick season will be worse than the previous one. It may sound over-dramatic, but there is an epidemic of tick diseases. The Centers for Disease Control and Prevention (CDC) warns about seven new tick-borne germs discovered in the last decade.

It is essential to be aware of these harmful parasites, and have basic knowledge of the symptoms of tick diseases to get the right treatment on time and avoid serious health issues.

It’s nearly impossible to control factors like global warming and increased traveling, but these are key reasons behind the recent growth in ticks.

However, you can stay cautious about these tick diseases, and protect yourselves and your loved ones from these hazardous bug bites by having a better knowledge of them.

Symptoms of red meat allergy include:

The meat allergy symptoms take a few hours to appear after the tick bite, but it isn’t a widespread tick-borne disease.

Initial symptoms of Lyme disease include: 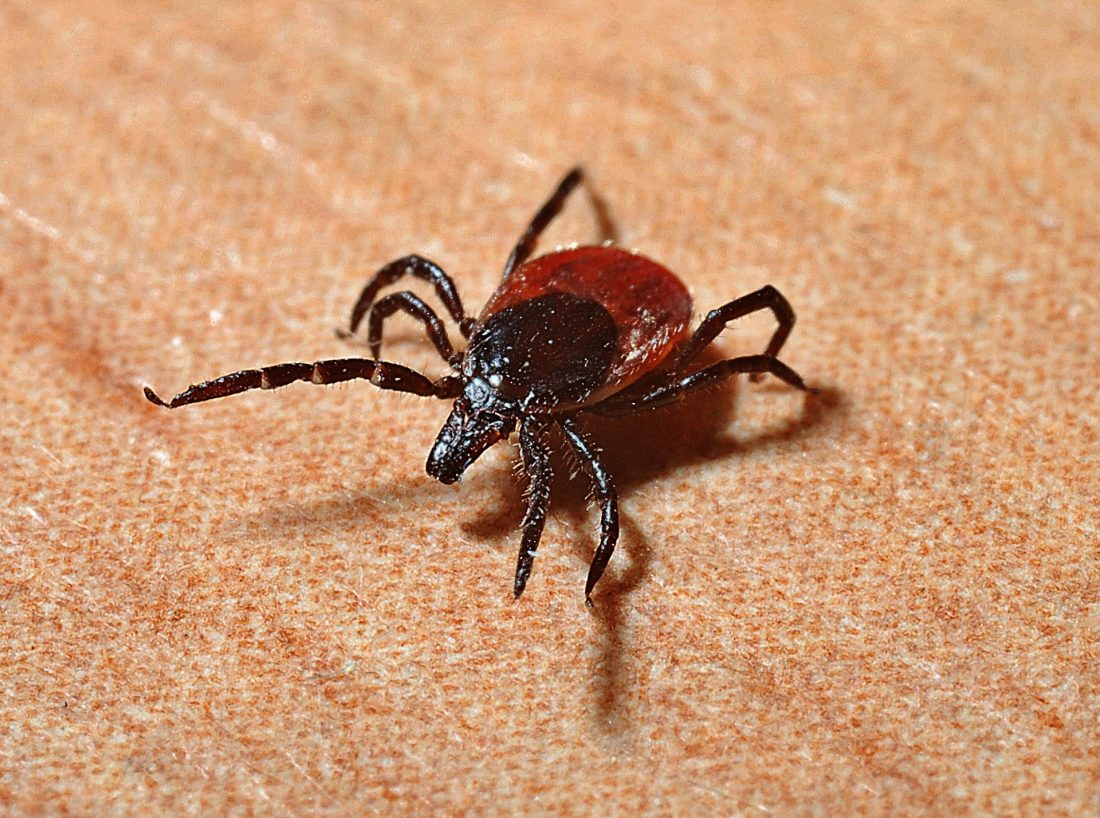 Remedies for black-legged tick bites should be immediately taken because if left untreated for too long, severe symptoms of Lyme disease like the following will start appearing:

According to CDC reports every year around 300,000 Americans contract Lyme disease and this shows the severity of the infection and how widely it’s been spread.

Anaplasmosis and Ehrlichiosis are caused by different species of ticks but are usually categorized together because of similar symptoms. Black-legged ticks cause Anaplasmosis whereas Lone Star ticks spread Ehrlichiosis.

Symptoms of these both diseases include:

Anaplasmosis and Ehrlichiosis are the most common tick diseases after Lyme disease, and until now 40,000 Americans have been infected.

Rocky Mountain spotted fever is spread through infected ticks of different species. RMSF can prove lethal because there aren’t any symptoms during the initial stages of infection, and the symptoms start appearing after 2-4 days of infection. The symptoms include:

RMSF should be instantly treated as soon as you witness symptoms because it progresses rapidly, and can prove to be life-threatening.

Babesiosis is a hazardous disease transmitted by deer or black-legged ticks. The symptoms appear sometime after the infection, and it can take a week or even months for symptoms to develop fully. The common symptoms include:

There are two common types of tularemia:

Both types of Tularemia can cause very high fever.

A Tularemia lesion on the dorsal skin of right hand by Centers for Disease Control and Prevention. Public Domain.

Powassan virus infects people after direct bites from the infected tick. Symptoms of the infection will appear within a month of the bite. The common symptoms include:

Tick diseases can be fatal, but you can avoid them by covering yourself up while going out in bushes or woods. Also, using insect repellants, doing a full body check after spending time outdoors, and checking your pets regularly.