Garden Pests that Are Causing Trouble

6 Common Garden Pests that Are Causing Trouble in Your Yard

Managing a garden is not a walk in the park; common garden pests and diseases are the major challenges that you are likely to encounter in your small-scale farming.

Having a garden gives one an awesome feeling since with it you can eat fresh farm products rather than rushing to the grocery store now and then to buy costly veggies that have stayed there for days.

Nevertheless, managing a garden is not a walk in the park; crop pests and diseases are the major challenges that you are likely to encounter in your small-scale farming.

Here are some of the most common garden pests and the diseases they are likely to cause:

An aphid is a small insect with a pear-like shape and is green, black, gray, green, yellow or brown, depending on its respective species. The pest can have or lack wings, but again that will depend on the species to which it belongs as well as its stage of development.

Aphids tend to feed on a variety of vegetable pants such as cabbages, lettuce, tomatoes as well as kales. The insects suck sap from these crops making them have distorted and deformed growth.

You can prevent an aphid infestation in your garden by planting lots of small-flower plants in the orchard. If an infestation has already occurred, spray the pests off using a sharp stream or hose water. 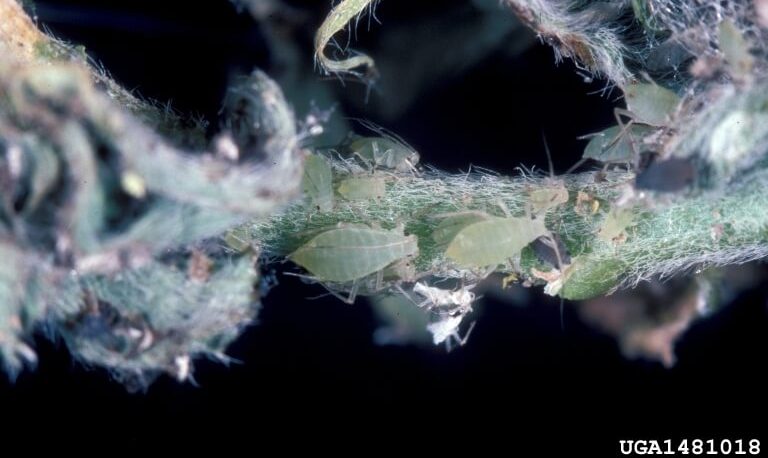 An adult asparagus beetle is approximately a quarter inch long and is black in color but has creamy yellow pots while at the back of its head there is a red mark.

Asparagus beetles won’t feed on anything else apart from asparagus plants. While on its adult or larval stage, the insect eats the spear and fern of an asparagus plant. The affected plants experience complete browning, and their yield reduce.

One of the best ways to prevent an infestation by asparagus beetles is cutting down of ferns and cleaning up of the shed leaves shed off from a patch of asparagus during the autumn.

In case of a confirmed asparagus beetle infestation, you can hand squish their eggs on the plants’ spears and hand-pick the adults as well as larvae from the affected plants and drop them into a container with soapy water.

Mexican bean beetles, adults, and larvae mostly feed on the leaves’ tissue of any beans such as runner, green, pole, snap as well as lima. Although occasionally, the insects can also eat the flowers and seeds of such crops.

The best way to control Mexican bean beetles is to plant a lot of flowering plants since they attract wasps which eat the larvae of the beetles. Alternatively, you can cover bean plants using floating row cover, right from their germination period up to flowering time. 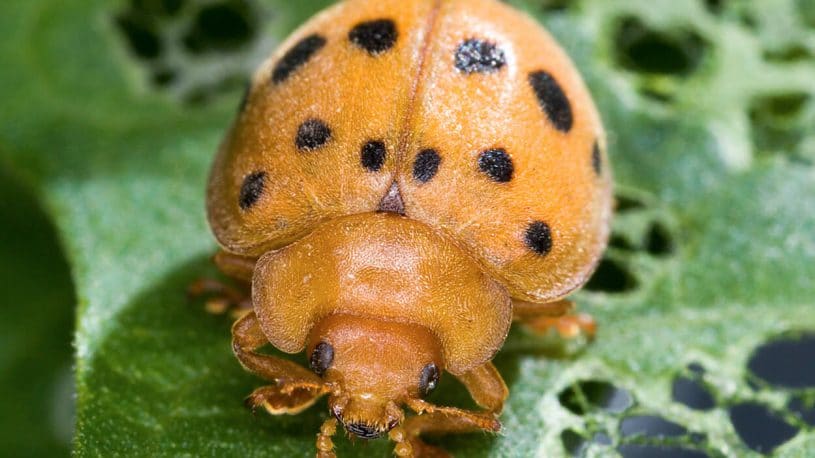 Adult squash bugs have dark brown flat and oval-shaped bodies and are among the most difficult veggie pest to manage. The squash bug nymphs are gray and wingless while the eggs are bronze in color and laid in clusters.

Squash bugs usually feed on all cucumbers zucchini, pumpkins, squash as well as melons, sucking sap from these crops. The symptoms of a plant infested by these pests include yellowing and death of leaves and crisping of the crop.

Among the most effective squash bug control methods include planting resistant varieties of the aforementioned vulnerable crops, crop rotation and use of trellises for keeping the growing vines of the plants off the ground. 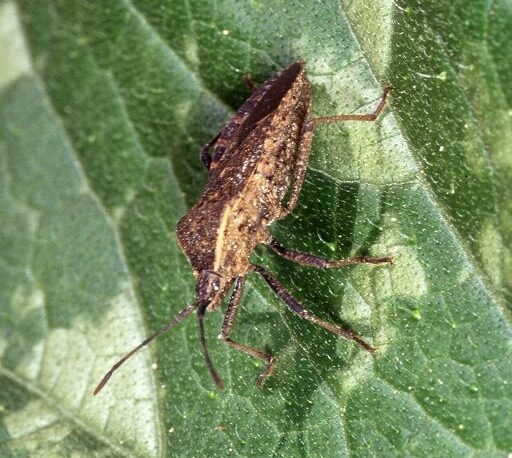 A pest that is a huge problem to any garden is any form of the caterpillar. They eat away at leaves one by one and don’t take too many breaks. They will go from each plant, and as they eat away, the plant will stop growing and possibly die.

Any flowers or vegetation that was supposed to grow will not stand a chance if caterpillars are in their way. Caterpillars are tricky and tend to hide well and blend in. They are the same color as the plants and will stay under the leaf, and that makes them hard to spot unless you look under each one.

This is another pest that may be a bit easier to spot but can still do a lot of damage. They eat away at plants that are close to the ground, and that is usually vegetables, vines, and fruit. They can eat the plants and ruin them, so they are not able to grow the fruits and vegetables that you were hoping for.

These are some of the common garden pests that are most likely to attack your crops. Your familiarity with them is paramount to their early detection before they wreak havoc in your garden. When identified early enough, these pests are easily manageable through various eco-friendly techniques. Therefore, be on the lookout!

If you feel like garden pests are causing trouble in your yard, call Control Exterminating Company in Manhattan, New York City.***