Get Rid of Stink Bugs

How to Get Rid of Stink Bugs

If your house is not protected from the entrance of these bugs, you are likely to see them gathering on the walls as well as the windows during the onset of spring as they prepare to move outdoors.

What Are Stink Bugs?

Stink Bugs are relatively large insects which feed on plants and produce a foul odor when disturbed or killed. If they are found in your home it’s important you know how to get rid of stink bugs before they reproduce.

These flat-bodied bugs come in varying colors, including brown to green depending on their respective species as well as geographic locations. An adult stink bug can grow nearly two centimeters long.

Stink bugs are mostly found indoors during warm seasons as they eat plants in farms and woods. When it becomes cold, the insects migrate to sheltered places to hibernate and avoid the harsh cold conditions outside. They come out from their hibernating grounds during spring when there’s warm weather and move outside where they become active again.

Stink bugs rarely bite people but they do so when they feel endangered. Otherwise, they normally feed on plants such as peaches, cherries, apples, and soybeans, among others as well as vegetables and fruits. 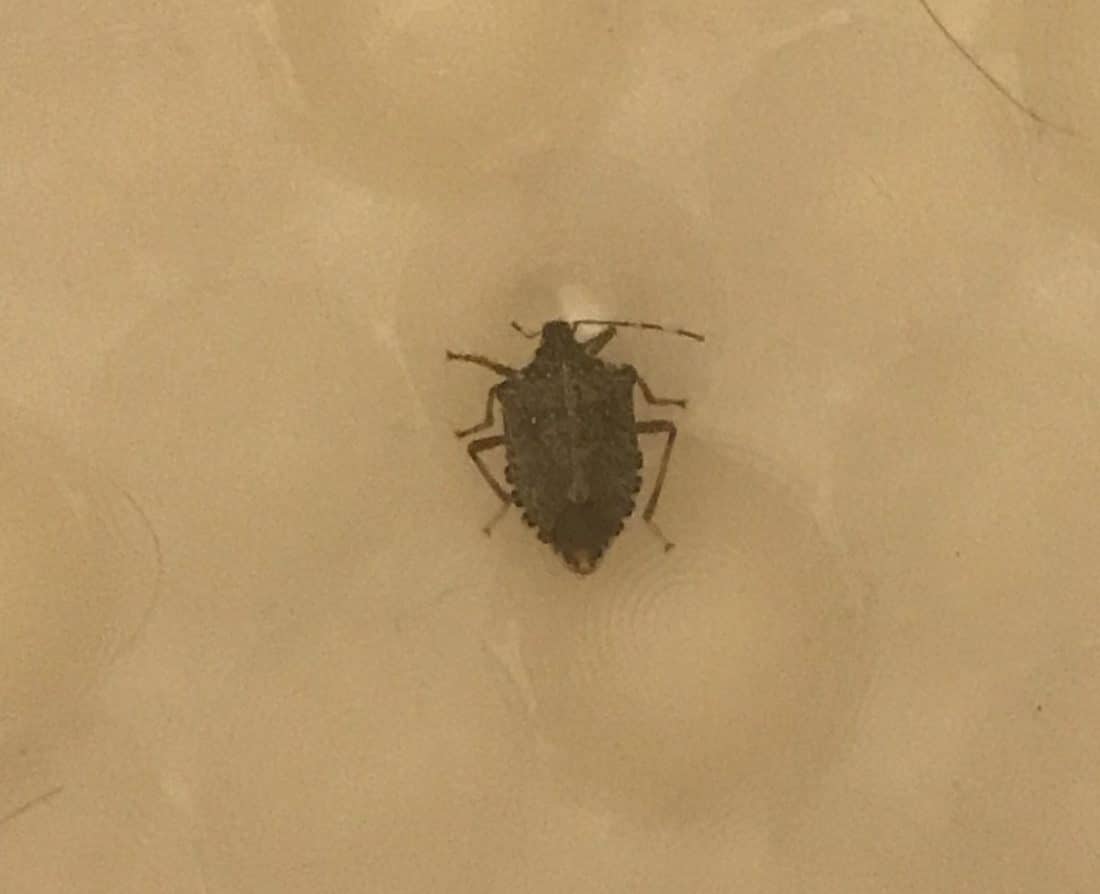 How to prevent stink bugs from coming inside

The most effective way of avoiding an experience with these stink bugs in your house is to prevent them from getting their way inside. There are various measures you can use to prevent stink bugs from entering your home, the best way is blocking entry points.

By completely sealing all these entry-points, stink bugs can only get inside when your door is open.

Another way of barring stink bugs from invading your indoor space is wiping down your window screens with scented dryer sheets. The insects dislike the scent of dryer sheets and so won’t dare to come near anything with it.

The smell of wildflower is also a turn off to the bugs. Therefore, you can also consider growing the plants in your yard to discourage stink bugs from coming close to your house.

How to get rid of stink bugs

If you are so unfortunate that stink bugs have already entered your indoor area, don’t panic; there’s something you can do to eliminate them. One thing that you should not do is to touch or squish the insects unless you want to get their smell. Instead, grab the bugs gently using a plastic bag and flush them down your toilet.

Alternatively, you can flick them into an empty water bottle, tighten it to prevent the smell of the bugs from coming out of the bottle and then put it outside your house for further disposal afterward. However, the insects are likely to die instantly once they are subjected to extremely cold outdoor weather.

Another way how to get rid of stink bugs is by using soapy water. Here’s how to do it:

A solution of hot pepper has also been proved to kill stink bugs.  Hot peppers have a chemical called Capsaicin. The chemical burns the exterior body areas of stink bugs.

Stink bugs reproduce four times in each year. The adults leave their hibernating grounds to mate. After mating, female bugs normally lay eggs on the underside of the leaves of plants. The eggs then develop into nymphs and the nymphs soon become adults.

If your stink bug problem is completely out of hand and you need assistance, don’t hesitate to call your local exterminator. If you are located in NYC, Brooklyn, or Queens, Control Exterminating can aid you with getting rid of stink bugs.***

Read More: How to Get Rid of Silverfish